The Problem of Pain- not always easy to pinpoint……. 4 Reasons Why

Home > Ailments  > The Problem of Pain- not always easy to pinpoint……. 4 Reasons Why 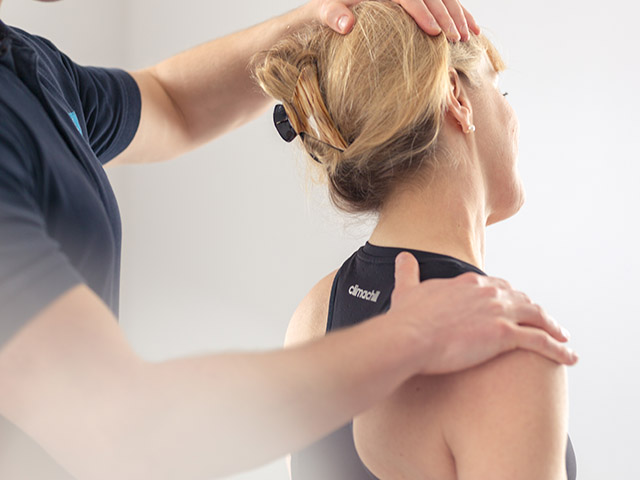 26 Oct The Problem of Pain- not always easy to pinpoint……. 4 Reasons Why

Physiotherapists spend a great deal of time discussing pain, it is a very complex subject, and some aspects can be very difficult to wrap ones head around.

As physiotherapists, when we assess a patient, we tend to look at other areas other than where the pain is reported and we often get asked why, for this question there are several reasons why;

Physiotherapists are trained to deal with all of these issues that arise from pain and can advise you on how best to manage your symptoms…..even if the problem isn’t where you originally thought it was!

Suffering from back pain and looking for some clear advice on how to solve it?

Your information will *never* be shared or sold to a 3rd party.

You can find out more about which cookies we are using or switch them off in settings.

This website uses cookies so that we can provide you with the best user experience possible. Cookie information is stored in your browser and performs functions such as recognising you when you return to our website and helping our team to understand which sections of the website you find most interesting and useful.

You can adjust all of your cookie settings by navigating the tabs on the left hand side.

Strictly Necessary Cookie should be enabled at all times so that we can save your preferences for cookie settings.

If you disable this cookie, we will not be able to save your preferences. This means that every time you visit this website you will need to enable or disable cookies again.